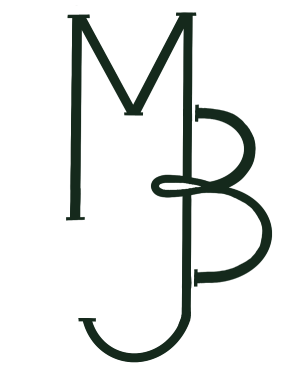 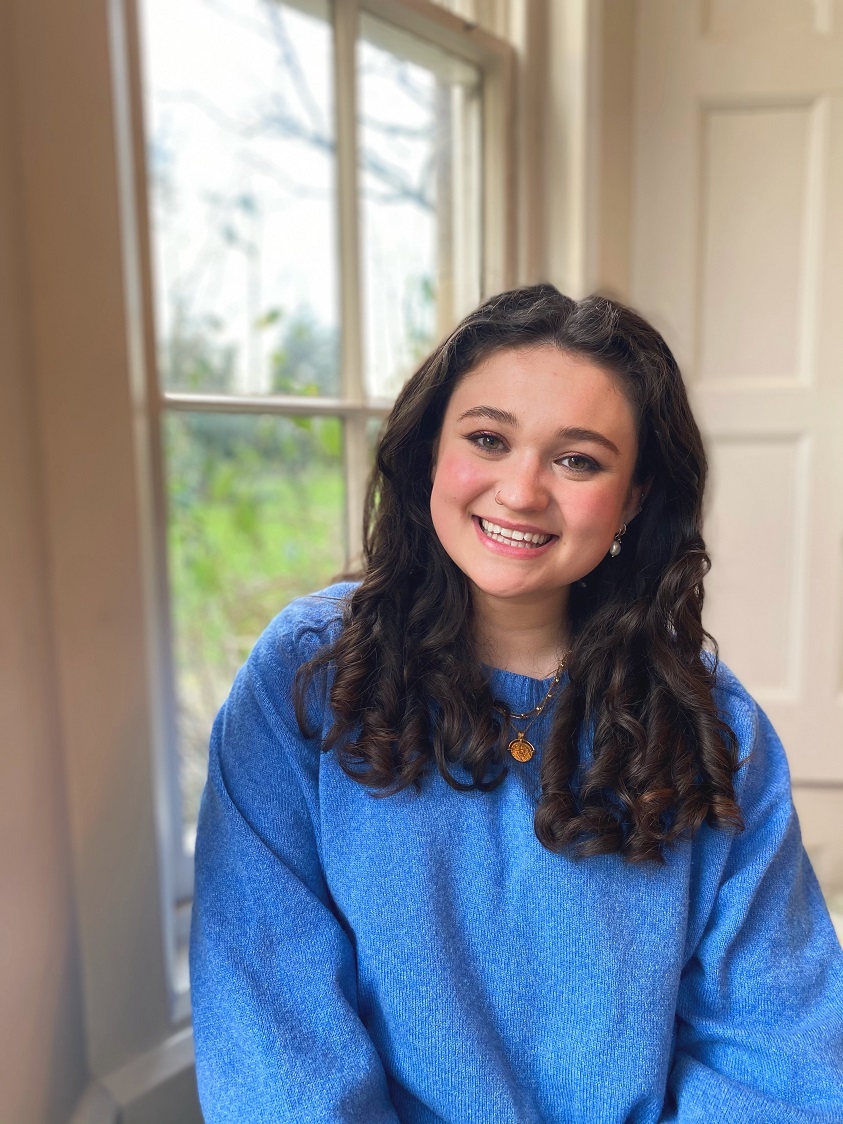 Maisie is a costume designer and maker currently studying performance costume at the University of Edinburgh. She will graduate in the summer of 2021 after a four year long course of costume which included designing, making, costing and set design. She is primarily based in Cambridgeshire and Edinburgh.

Her talents lie particularly in making and construction although she enjoys designing costumes, textures and fabric prints. She is passionate about historical costuming and pushing the boundaries of silhouettes. After growing up in the countryside she is very ardent about sustainable materials and using nature in her work. Just one of her popular commissions are applique animal cushions she felts and embroiders from second hand, offcuts and recycled materials.

She has worked as an intern on two Joanna Hogg films in the wardrobe department, the first was The Souvenir: Part 1 in 2016 and she was then asked back to intern on part 2 of The Souvenir in 2019. These experiences created her enthusiasm for working in film and tv. Having worked on many theatre productions through her school days experiencing the world of film and TV lead her to recognise that this is the primary field she wishes to work in.

She has had pieces of her work exhibited at shows in the years of 2015 and 2016 at Burghley Horse trials, The Knit and Stitch show at Alexandra Palace and Olympia in London. One of these pieces also won second prize in the East Cambridgeshire school’s art competition. She has an affinity with problem solving within construction and is a very personable team player who enjoys working with others.